Home Skills How To Make A Bamboo Fire Saw

In this episode we show step-by-step instruction how to make a bamboo fire saw. This technique is primarily used in jungle survival but can also be used in various places where bamboo is present (like the southern United States).

What’s, going on guys we’ve been doing some jungle survival stuff, and this is a continuing all that series – and this is the bamboo fire – saw this friction fire method by a lot of uh.

You know Island people or people where jungle, people where there is bamboo, but there’s, also bamboo in the US. You could have it around you and it’s, a good resource that can be used to make traps with weapons with it can be used to boil water with put food with, and you know, obviously make fire with and it’s.

Pretty easy way to make friction fire honestly. But what I do is I get a you know section about. You know to float a little bit over two foot of bamboo and we’re gonna cut it right in half, but before we do that, I’m, going to go ahead and make my tent and get my tinder from the Bamboo and this exterior layer, you’re, just going to take your knife and just scrape it off.

Okay, now guys so good tinner ball just about that size there, but the size of a baseball will work. The next thing you’re gonna do, is you’re gonna split your bamboo that 2 foot section in half just like that? I’m gonna go ahead, split another section that uses my brace another section here for that alright guys.

So then you’re, going to take the one side the edge here. You’re gonna carve it down to a Razors like a nice edge, so just carve it, and that would be the section that rubs against the other station that we’re, going to show just make sure it’s a good good, solid edge there.

The next thing you’re going to do. Is you’re gonna pick a spot in this piece of wood and try to make it near the center as possible and just take the tip of your knife and start boring the hole through there? Now you don’t really want to come out the other side as soon as it pokes out the other side. 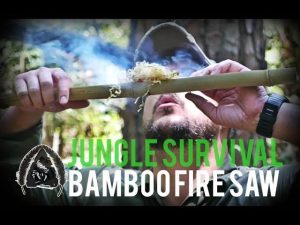 That’s all you want to do you don’t want to go any further, so you know keep checking because you want this hole to be the size of a pinhole go ahead. Use my all here. I have one on this tool. Think of it. Let me use a sniper, so I see the pinhole there. You’re, not going to see it, it should be barely visible. Then you can either take your knife or a saw and score that pin hole. Okay, just scored, and that way it gives a guide for the saw when you’re, moving the sole.

So now what you’re going to do. Is it’s his score? This is going to be your section that you actually do the frictional you want to get it just right, so you’re, not having to move, and then you’re, going to put this piece here and run along that score line.

They just want to kind of start smooth at first just get some good heat on it. Don’t overexert yourself already got something smell the smoke burning in alright. Now we’ve browned up that section. So just you’ll, wait a second and start back again.

Oh there you go guys. Bamboo fire saw, like I said in off. You know, environment. Where you have bamboo, you can do a lot of things, and this is one of them. You know making a fire friction, you know if you lose all your equipment, you just want to make sure you know you find dried out.

Bamboo don’t use the green stuff. This is good and dry here. You can see that pinhole, let’s, start out at the pinhole now so a big hole and that’s. Gon na come from that friction and because I poured it out on this side, I made a funnel pretty much to feed all those dark particles to form that coal inside of the bamboo.

So it’s, not simple, but it’s. One of the easier ways to make a prison farm so hope this helps you guys check out black scout smile.com for more tips and tutorials and gear reviews and make sure you subscribe to us. 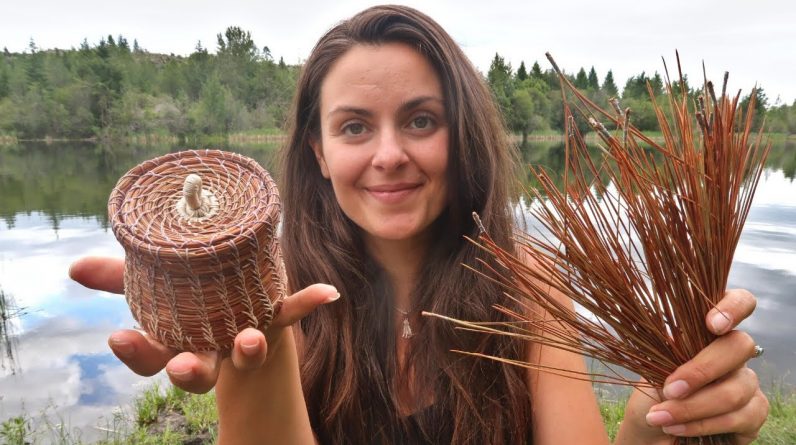 How To Make A Basket From Pine Needles 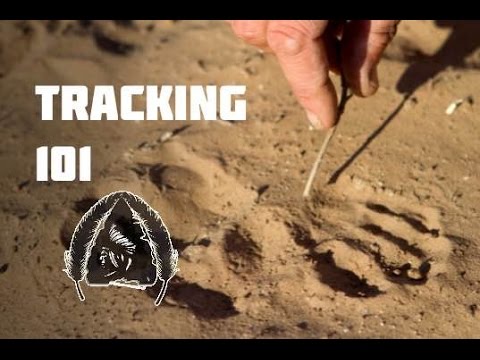 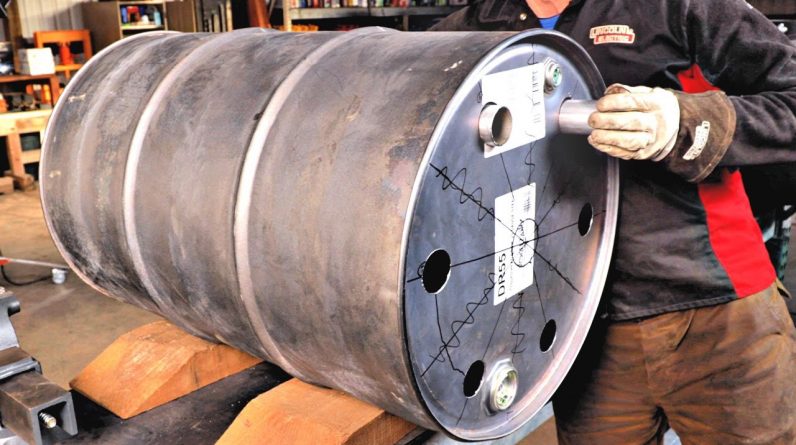 How To Build A Wood Stove With A Drum Barrel 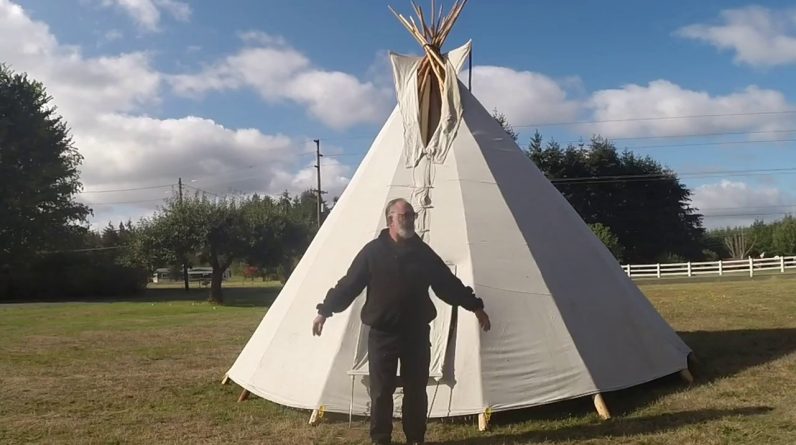 How To Make Your Own Teepee Tent With Ease 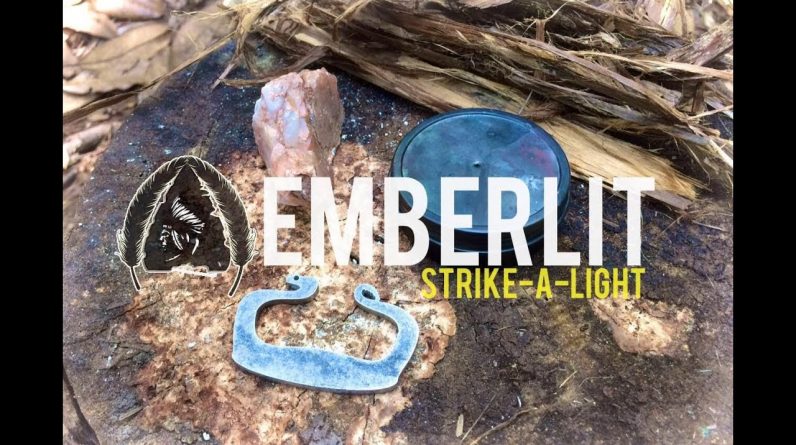 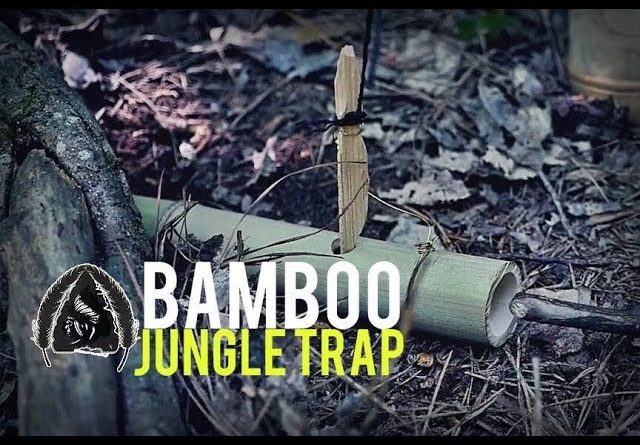 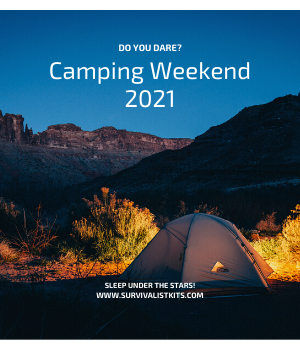